The RMBL consists of 8 teams:

The RMBL anticipates adding two more teams starting in 2023; which will make our league extremely strong, attractive to top players, and nationally competitive.

The RMBL receives 2 to 3 bids to the National Baseball Congress (NBC) World Series each year with Hays, Liberal and the Denver Cougars all representing the RMBL in 2022.

Hays made the final game before succumbing to national power the Santa Barbara, CA Foresters.

The Colorado Springs CageRats college club is a 501(c)3, not for profit entity of the Children of Destiny Foundation.

The Outlaws started as the Gladiators in 2018 in the Mile High Collegiate Baseball League (MHCBL) and posted a 14-16 record while placing 7th out of 12 teams.  The sponsors for the Gladiators chose to move in a different direction, so the leadership team took on the Colorado Springs Renegades in 2019, also in the MHCBL.

That year the team had a record of 20-10, placed 2nd out of 9 teams and missed going to the National Baseball Congress (NBC) World Series by one game in the standings.

In 2020, the Outlaws moved to the Rocky Mountain Baseball League (RMBL) because of the quality of competition and strong league history where they completed the season with a 16-20 record in a much tougher league.

Because of Covid-19 and the lack of playing facilities, the Outlaws did not field a team in 2021.

This past year, the Outlaws returned to the RMBL and had a respectable record of 18-20 while placing tied for 4th out of 8 teams which included the addition of national powerhouses Hays Larks, Liberal BeeJays and Dodge City Athletics.

Effective October 1st, 2022, the Outlaws officially became known as the Colorado Springs CageRats Baseball Club and will continue as members of the RMBL.

Our VISION is for the Colorado Springs CageRats to be the premier summer collegiate baseball program in the Rocky Mountain Region.

Our MISSION is to provide current college baseball players from around the United States an opportunity to develop their baseball skills in the most competitive environment possible as part of the CageRats and RMBL.

Most of the premier summer collegiate baseball programs do not have player fees because of generous sponsorships and donations that help defray the costs of baseball operations (uniforms, travel, equipment, etc.).

We are looking for individual, group, and corporate donors that are interested in helping these young athletes pursue their dream of playing baseball at the highest levels. Your generous supports allows us continue bringing in top talent without charging a player fee.

We need families that are willing to open their homes to a college baseball player, or two, or more, from late-May through late-July.

A host family provides living arrangements that includes a bedroom & bathroom, access to laundry, and provides as many meals as they are willing to feed them!

A hosting experience is a lot of fun and builds great relationships for both the host and the player!

The players are great role models for younger children, you build long-lasting relationships with young athletes, and you get to help a young player pursue their dream of playing baseball!

Thank you to our sponsors! 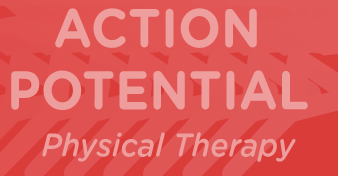 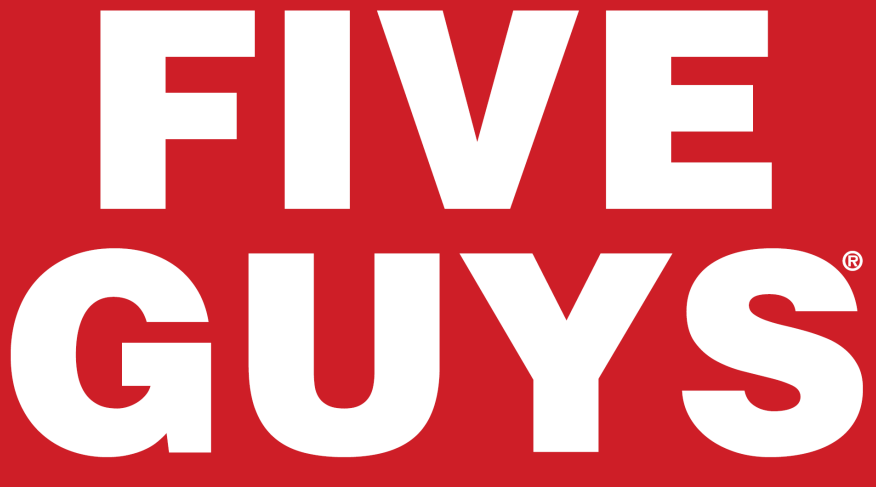 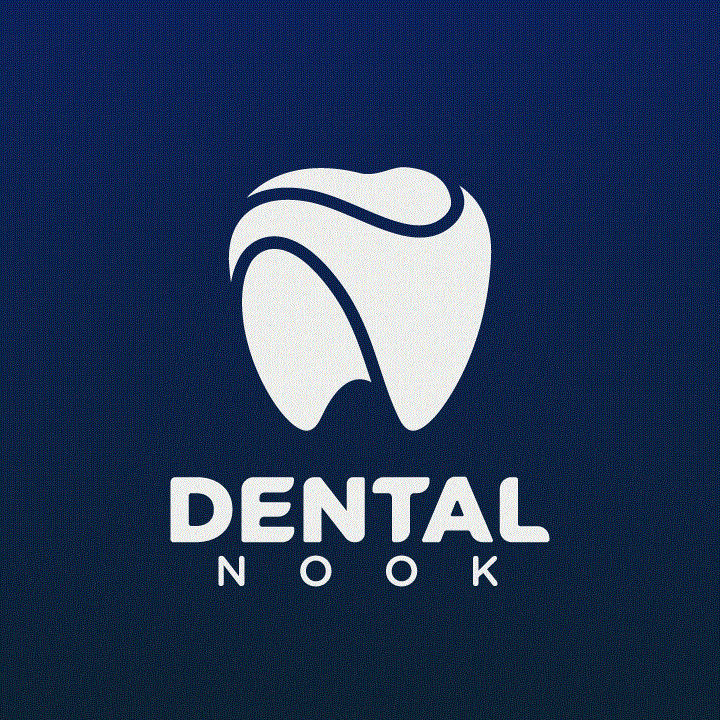 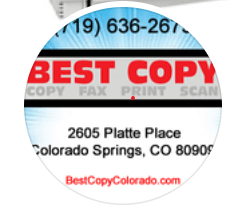